FTTN Upgrades to be tested in Sydney Hills and Northern Adelaide

FTTN Upgrades to be tested in Sydney Hills and Northern Adelaide 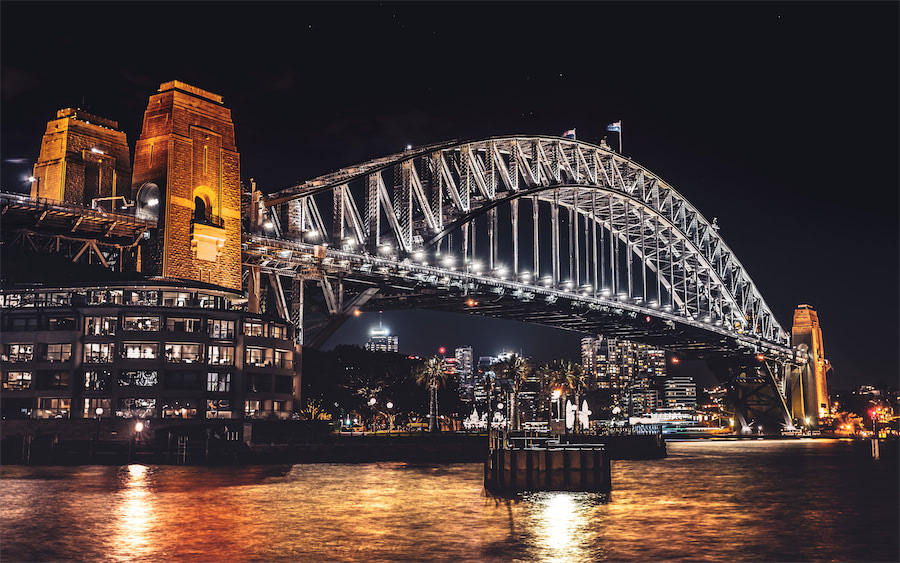 The NBN has disclosed the locations that will be targeted for FTTN upgrades, allowing customers to place orders with ISPs. It is part of the company's larger $3.5 billion network expansion plan, which intends to make the NBN's highest wholesale speed tiers available to about 8 million locations, which is about 75% of homes and businesses on the fixed-line network, as demand arises, by 2023.

Which suburbs are in the queue?

The agreement states that NBN expects RSP to share the maximum number of test orders under this test: 500 for the FTTN Network and 25 for the FTTC Network.

"It began testing in September with a small number of retailer ISPs," NBN later stated. They will, however, be able to place orders to connect to approximately 6,000 locations, with approximately 25,000 locations being eligible throughout the trial. New fibre has been installed in 17,000 locations across New South Wales, Queensland, and South Australia. Furthermore, 325,000 premises in Australia are undergoing the construction of local fibre extensions.

NBN has so far rolled out 3,100 kilometres of new fibre.

NBN COO Kathrine Dyer said on Monday: "By the end of 2023, we expect to be able to provide access to NBN's highest wholesale speed tiers on-demand to around 8 million premises, which is around 75% of homes and businesses on the fixed-line network."