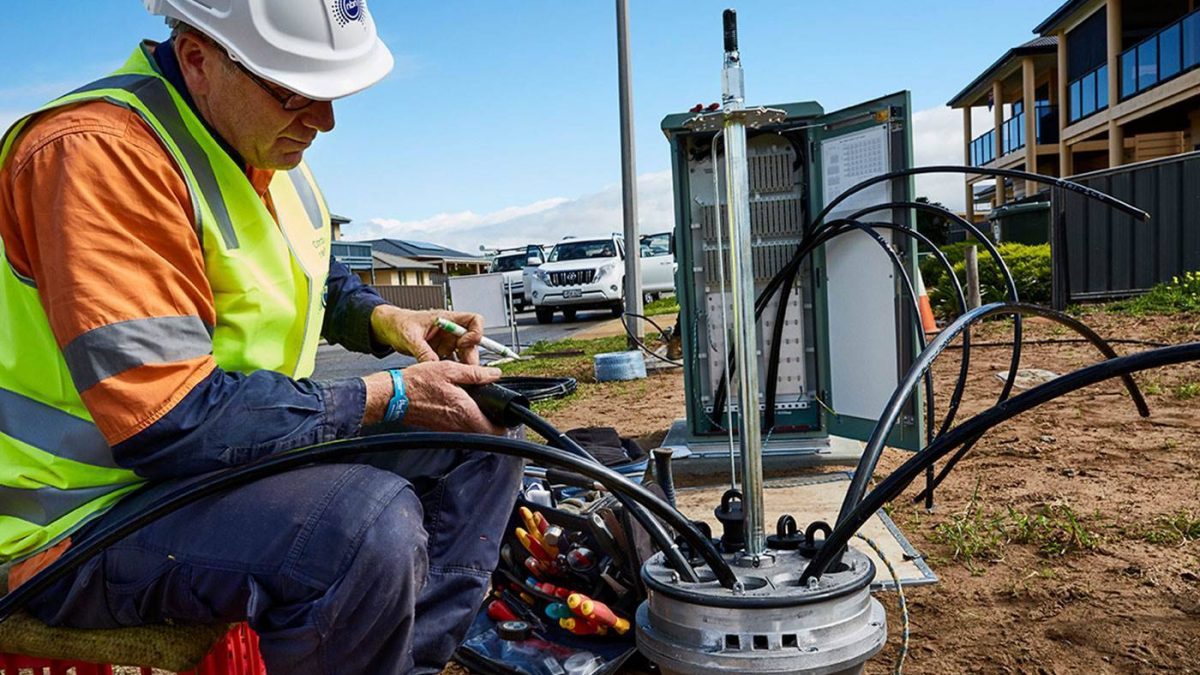 Starts work on bringing fibre from node to street.

NBN Co has revealed the first 17 towns and suburbs where it will start bringing fibre from the node into streets, putting customers in those areas among the first to know they can ask for a full fibre connection.

The 17 locations collectively comprise about 100,000 premises out of about 2 million that are in NBN Co’s sights under the near $3 billion upgrade works.

The places announced by NBN Co today cover as yet undisclosed "parts" of:

NBN Co said these are areas where it “anticipates strong demand for higher speeds; has established construction and delivery partners with an existing workforce in place; and “where it is cost-effective to start work now”.

Communications Minister Paul Fletcher said separately that "construction of the initial local fibre networks [in these areas] is expected to be completed in the second half of next calendar year."

The company said it would “consult with internet retailers before finalising the design for its extended fibre network”.

Further, it said, it “is planning to make further announcements in early 2021 about its future rollout plans.”

“NBN Co will work closely with internet retailers over the coming months to define the process by which eligible customers can express their interest in ordering a higher speed broadband service and acquiring a fibre lead-in to their premises,” it said.

Last week, NBN Co set a relatively low bar for customers to qualify for the free last-mile connection, and therefore full upgrade from fibre-to-the-node (FTTN) to fibre-to-the-premises (FTTP), saying they would only need to place an order for a plan speed higher than they get today.

However, under rules still being determined, customers may need to commit to stay on the higher plan speed for a certain period of time.

Up to gigabit availability on HFC

NBN Co also said it expects "more than 25 percent" of premises in its HFC footprint will be able to order an up to gigabit service - what it calls "Ultrafast broadband" - by the end of November.

When it launched a new configuration of its up to gigabit product earlier this year, a maximum of 7 percent of premises in the HFC footprint could support the product.

It will continue upgrade works into next year to ready more premises for up to gigabit speeds.