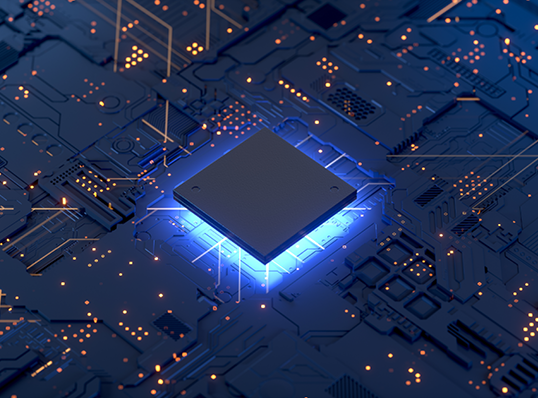 NBNCo is expected to resume taking orders for new hybrid fibre coaxial (HFC) services from late May at the earliest after securing a fresh supply of network termination devices.

The network builder paused HFC sales earlier this month due to the global shortage of chips, warning that it could be several months until they could resume.

Chips are used in the network termination devices (NTD), or connection boxes, that are installed at customer’s premises.

But NBNCo has now advised it has reached an agreement with its NTD supplier that will allow new HFC orders to recommence “from the end of May or early June”.

It said, however, that this could change depending on when it received stock, which it wants to build up ahead of taking new orders.

The current forecast has been developed in conjunction with the modem supplier and delivery partners and takes into account NBNCo and RSP-supplied order volumes.

“Our recommencement plan is contingent on deliveries of stock, the first of which is due at the end of March and then at regular intervals throughout April and thereafter,” NBN Co said.

“Our intention to build up our inventory of HFC modems in advance of the recommencement plan.”

iTnews understand that as many as 50,00 new orders will be delayed as a result of the four-month pause.

In the meantime, NBNCo said it had made “special provision for customer waiting for a new HFC connection to remain connected to their existing phone or internet service”.

It is also continuing to offer new HFC connections using its remaining HFC NTD supply in some situations such “where the disconnection date has passed and where no legacy service is available”.

Customers who have already connected to the NBN and new customers connecting to the NBN on other technologies were unaffected by the chip shortages.