NBNCo says almost one-third of users on the wrong plan

NBNCo says almost one-third of users on the wrong plan 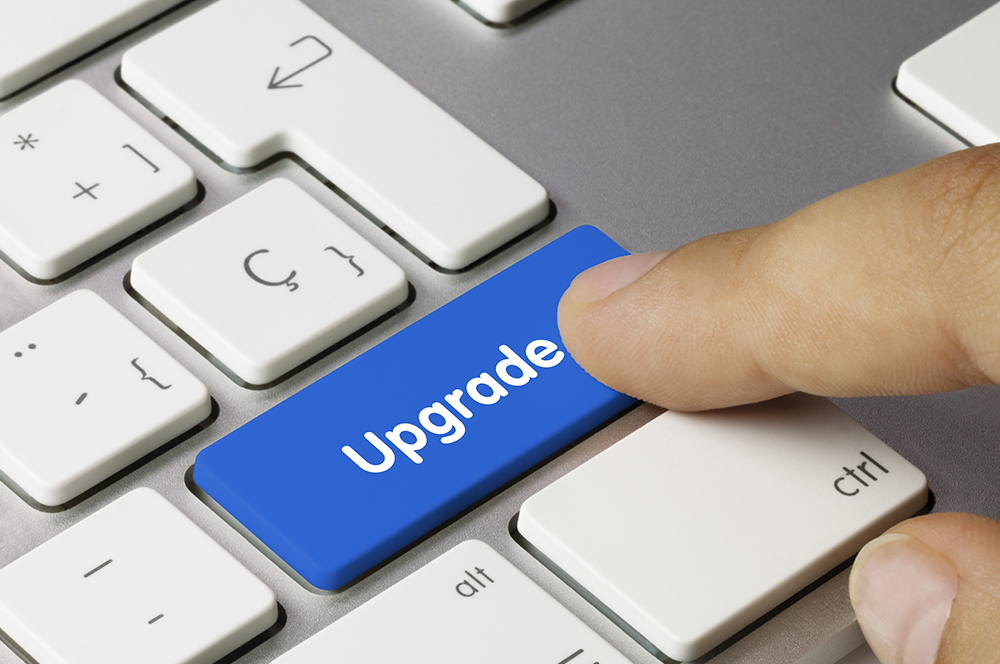 Too small for their needs

NBNCo claims almost one in three NBN users is effectively on the wrong plan, one that is too small for their needs based on their bandwidth consumption habits.

The company revealed the statistics - drawn from internal data to the ACCC that was published yesterday.

The company’s main submission offers data on what NBNCo calls “maximum utilisation”, a measure it uses to check whether or not end users’ chosen speed tier plans match their internet consumption patterns.

NBNCo feeds this data to retail service providers (RSPs) regularly as a kind of prompt for retailers to review the plan users are signed up to and suggest those users upgrade.

NBNCo’s submission demonstrates a belief within the company that a significant proportion of its total customer base are stuck on plans that are too small to fulfil their needs.

“As of April 2022, 45 percent of all NBN 25 Mbps services in operation reach their maximum possible utilisation at least twice a month, suggesting that these services are being used at the limit of their bandwidth capacity. This has significantly increased from 33 percent in April 2021.”NBNCo said.

“Across all speed tiers, 29 percent of NBN services in operation achieve their plan’s maximum utilisation threshold at least twice a month.”

“This suggests a high level of usage intensity of the NBN network, which is rapidly increasing over time.”

A 25Mbps user would hit “maximum utilisation” if their internet-based activity saw them reach their 25Mbps download speed limit or 5Mbps upload speed limit twice a month, according to NBNCo’s definition.

NBNCo explained the number as follows:“The lower the maximum available bandwidth, the longer applications such as game downloads will take to complete.”

“Even with services operating at their maximum speed, these game downloads can take several hours to half a day to complete.”

“NBNCo believes this is a poor customer experience.”