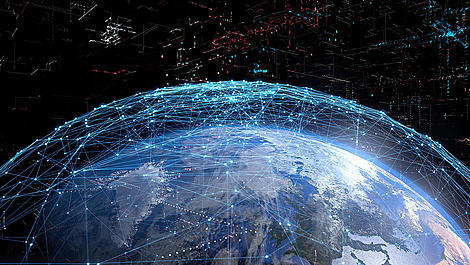 According to the agency’s latest Measuring Broadband Australia report, NBN retail service providers (RSPs) in October delivered, on average, more than 94 percent of plan speed in the 7-11pm evening period, ranging from 84.8 and 98.5 percent among RSPs.

Daytime download speeds remained steady during the period, with the peak 7-11pm period only seeing a minimal decrease in performance.

“NBN Co’s decision to temporarily waive charges for up to 40 percent extra capacity for RSPs in the form of increased connectivity virtual circuit (CVC) has played a key role in supporting broadband speeds during the pandemic,” Sims said.

The recent increase in speeds was also backed by an increase in how NBN Co over-provisions the download component of most NBN speed tiers by around 10 to 15 percent, ensuring more reliable speeds closer to the maximum download speed of their chosen retail plan.

“We had been concerned that consumers haven’t experienced full use of their plan speed even outside busy hours for some time now, so it is good to see the MBA’s transparency measures showcasing the faster broadband speeds available to consumers during these difficult times,” Sims added.

Among all NBN technologies, fibre to the node (FTTN) connections are still performing considerably lower than the others, with the 50 Mbps and 100 Mbps plans running 10 and 20 percent slower than the maximum plan speed respectively, at any given time.

“Although most consumers have already benefited from increased download speeds, those on FTTN connections are continuing to experience lower than expected speeds. We encourage NBN Co and RSPs to work to resolve this, especially given the additional investment in FTTN services announced by NBN Co in September,” Sims said.

“Good progress has already been made on addressing this issue with the proportion of underperforming services in our sample falling from 13.9 percent in May 2018 to 8.1 per cent in October 2020."